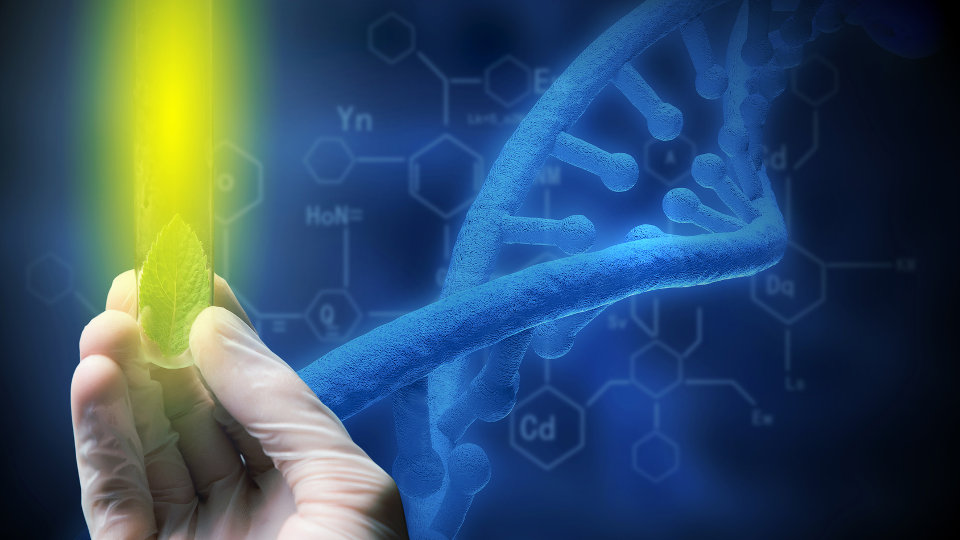 While absorbing the laser beam with an appropriate wavelength the sample molecules are exited into a high electronic state. Upon relaxation back into the ground state they sometimes emit fluorescence quanta at longer wavelengths than the exciting laser wavelength and with a characteristic average stay in the excited higher state, the fluorescence lifetime. When a good separation between laser and fluorescence wavelength is given by using high-quality optical filters or spectrographs, highest detection sensitivities can be reached. When using femto-, pico-, or nanosecond lasers, the fluorescence lifetime of a sample can be determined. Typically they are found in the range of pico- or nanoseconds. In the case of “forbidden” electronic transitions excited-state-lifetimes of micro- or milliseconds occur. Such long-lasting luminescence lifetimes are especially interesting for bio-analytical applications. 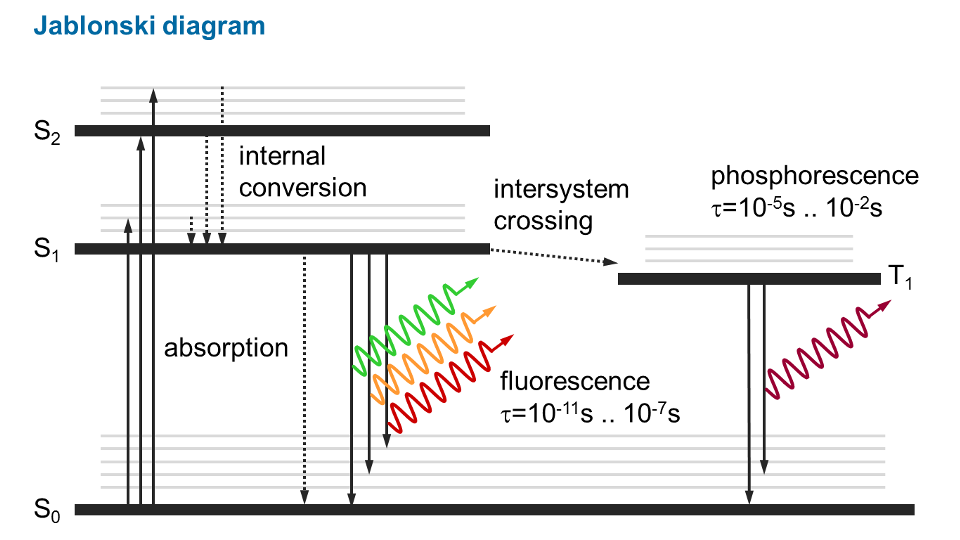 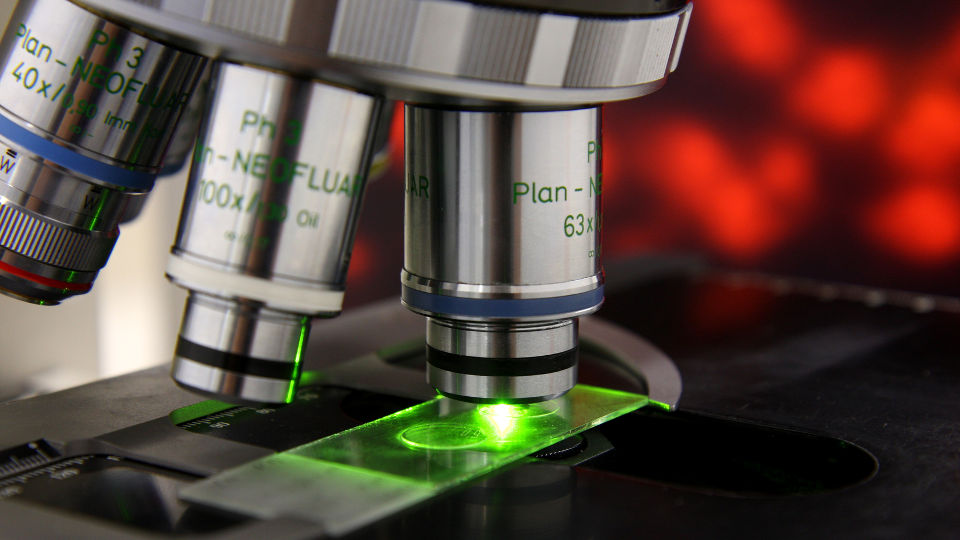 The detection of fluorescence signals can easily be combined with microscopic techniques. There are a number of methods where samples are scanned in 2D or 3D space. It is possible to get a spatial resolution down to a few hundred nanometers and to simultaneously determine fluorescence lifetimes. These methods comprise confocal laser fluorescence microscopy, fluorescence imaging (FI), fluorescence lifetime imaging (FLIM) and multi-photon fluorescence tomography, to name a few. Applications are to be found in life science, pharmaceutical research or laboratory diagnostics. Furthermore, fluorescence and laser-induced fluorescence are well-suited for macroscopic applications, too. Routinely they are used for quantitative real-time PCR, for the analysis of fluorescence assays during drug development and diagnostics, and in forensics. Because fluorescence measurements can easily be complemented with fiber-optics, they frequently qualify for remote and in-situ-applications. When combining pulsed laser excitation, e.g. nitrogen lasers from LTB Lasertechnik Berlin, with gated signal recognition (photomultiplier or ICCD), fluorescence measurements may be largely unsusceptible against environmental light.

Usually, when measuring fluorescence emission spectra at continuously varying excitation wavelengths, a 2-dimensional excitation/emission space is spanned. The vertical z-axis is formed by the fluorescence intensity. The implementation of chemometric data analysis opens the door to process analytical applications. The LIMES fluorescence analyzer offers as standard the acquisition of 2D-resolved fluorescence spectra whereby as second dimension is a time-axis with nanosecond resolution. By this means the spectral distribution and fluorescence lifetimes with nanosecond and sub-nanosecond resolution can be analyzed simultaneously. Fluorescence lifetimes are known to be dependent on sample structure and state (binding state, pH, micro environment, aggregate state, etc.). Thus, together with this temporal dimension novel analytical methods for a variety of applications may be established.