Managing Director Christian Scholz: “We want to spread the growing scope and requirements of the departments over several shoulders. In recent years, we have grown steadily in both areas. In order to do justice to the research in both branches, we are strengthening the management of the respective group. We do not fear the loss of existing synergies. The personnel appointments are long-time employees who have proven their successful cooperation in several projects.”
LTB’s new Head of Research Spectroscopy, Dr. Lutz Pfeifer, was recruited for the LTB team in 2011. He had already been in close cooperation with LTB in the field of time-resolved fluorescence as a part of his work at IOM (Innovative Optical Instruments). Dr Pfeifer began his time at LTB with the successful development of a highly sensitive fluorescence detection system. He then took over as head of the Raman & Fluorescence Group where he led the development of LTB’s latest product, the CORALIS, a combined LIBS/RAMAN measurement system. Having guided the project from prototype to a fully-fledged and successful product in the LTB catalogue, Dr. Pfeifer has repeatedly demonstrated a knack for leadership prowess and a mastery of well-organized and highly technical R&D.

Head of Laser Development, Norman Bensmann, began his employment at LTB in 2011. As a young member of the R&D department, he played a decisive role in numerous cutting-edge development projects, including his work with Dr. Pfeifer developing fluorescence detection solutions. From the get-go, he has demonstrated noteworthy talent and the initiative to advance each project with innovative ideas and original solutions. “His knowledge and his pronounced “out of the box” thinking, are a reinforcement for LTB in every aspect “, says CEO Christian Scholz.

The duo takes over the role from David Mory, who has decided to take on a new challenge after ten intensive years at the helm of the research division. LTB thanks him for his valuable service and wishes him every success for his professional future. 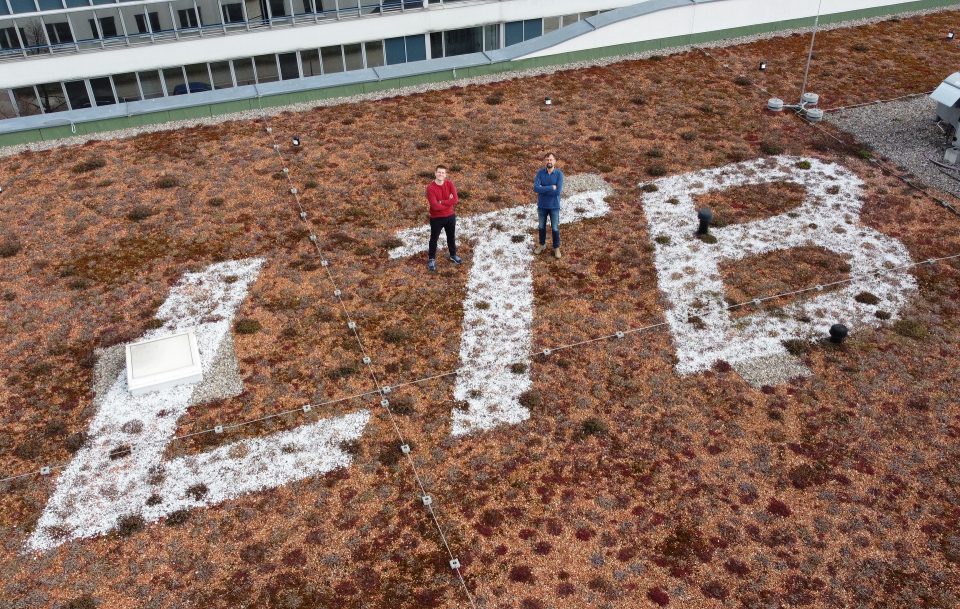