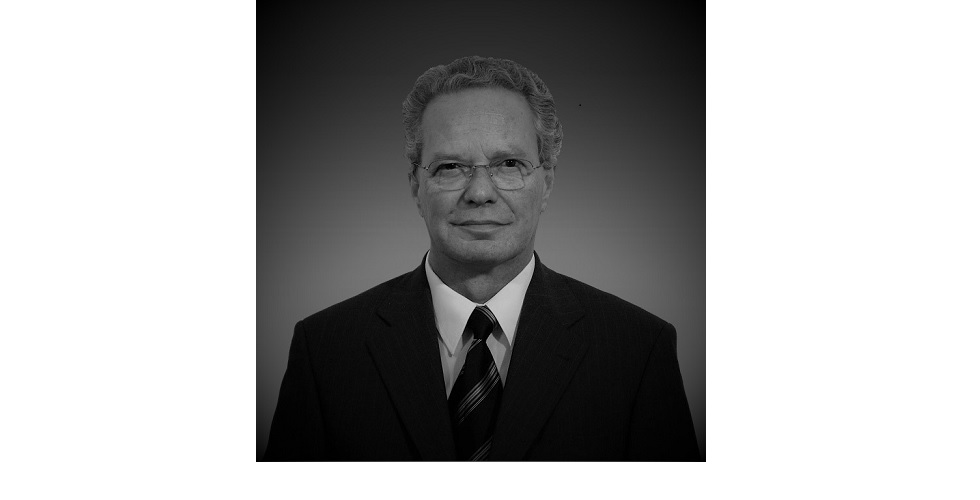 It is with great sadness and our deepest sympathies that we announce the death of LTB founder and owner, Dr. Mattias Scholz. He passed away on April 3rd, 2020 at the age of 73 years old.

For decades, Dr. Scholz shaped the fate of this company, and with his level-headed, calm and courageous manner, he laid the foundations for the LTB Group’s continuing success. His lifelong entrepreneurship and philanthropic endeavors were driven by both his exceptional sense of social responsibility and his guiding Christian values.

Dr. Scholz worked until 1991 in the Academy of Sciences of the GDR where he focused on laser spectroscopy, working as the head of Laser Technology at the Center for Scientific Device Construction. In 1990, together with co-founders Dr. Stephen Mory†, Johannes Schurack and Claudia Scholz, he established LTB Lasertechnik Berlin GmbH. In 2008, LTB Lasertechnik was transformed into a family business and LTB Holding was founded. Since then, he has co-managed the group of companies with his son, Christian Scholz.

His years of tireless ideas and contributions were critical in making LTB the world leader in the development and production of nitrogen lasers and high-resolution spectrometers. Even after his retirement from day-to-day business affairs, and the handing of the baton to Christian, he closely followed and helped guide the company’s success. In particular, Dr. Scholz remained deeply involved and committed to the continuing research and development of “Melanoma Diagnostics,” the realization of which was a matter close to his heart.

Every day of his life, Dr. Scholz reminded us through his actions of the importance of absolute selflessness, deep-hearted empathy and uttermost care for the well-being of family & friends, employees & partners, and the world at large. The burning regret now in our hearts is tempered somewhat, however, by the enduring recognition and respect still palpable here in Adlershof and beyond, the prevalence of which stands testament to his legacy.

We will continue to honor Dr. Mattias Scholz and hold the inspiration of his legacy in our hearts.

Management and employees of the LTB group of companies